As the name implies the French Mastiff originated from France around 6 centuries ago, they represent one of the oldest and purest breeds. The French Mastiff was bred primarily for guarding estates and castles, though they were also used as war dogs and hunting dogs, as well as fighters in gladiatorial battles. Despite their muscular and imposing frame, they make great family pets. 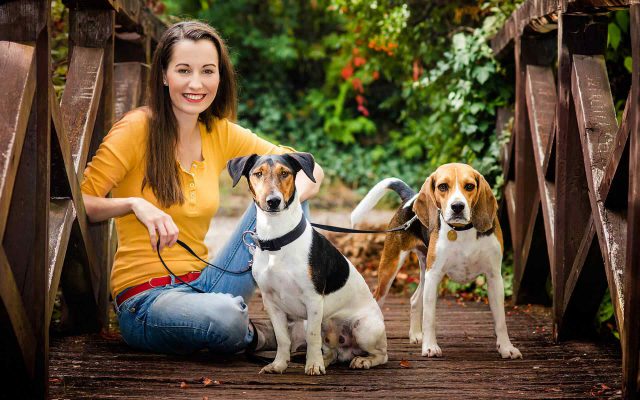